Visualization of My Research Interests

A Tutorial on Metric Learning With Recent Progress

I gave a tutorial on metric learning in our seminar. It has four parts:

You can find the slides here.
For further reading, please refer to this.

Rectenly, Prof. Liu JianGuo, from SUFE, gave a lecture about scientometrics in our center. The content is mainly resolved to real applications, and it shows very interesting problems. The lecture has four parts:

Structural SVMs with its Application in Recommender System [Seminar Note]

Motivation
Diversity in retrieval tasks, reduces redundancy, showing more information.
e.g. A set of documents with high topic diversity ensures that fewer users abandon the query because no results are relevant to them.
In short, high diversity will cover more needs for different users, though the accuracy may not be good. 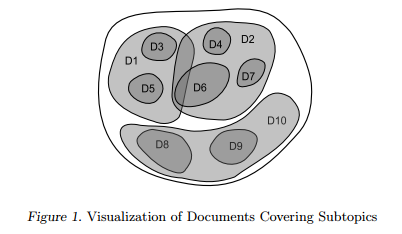 Idea
The topic set T is unknow, thus the learning problem is to find a function for predicting y in the absence of T.
Is T the latent variable ??
– In general, the subtopics are unknown. We instead assume that the candidate set contains discriminating features which separates subtopics from each other, and these are primarily based on word frequencies.
The goal is to select K documents from x which maximizes subtopic coverage. 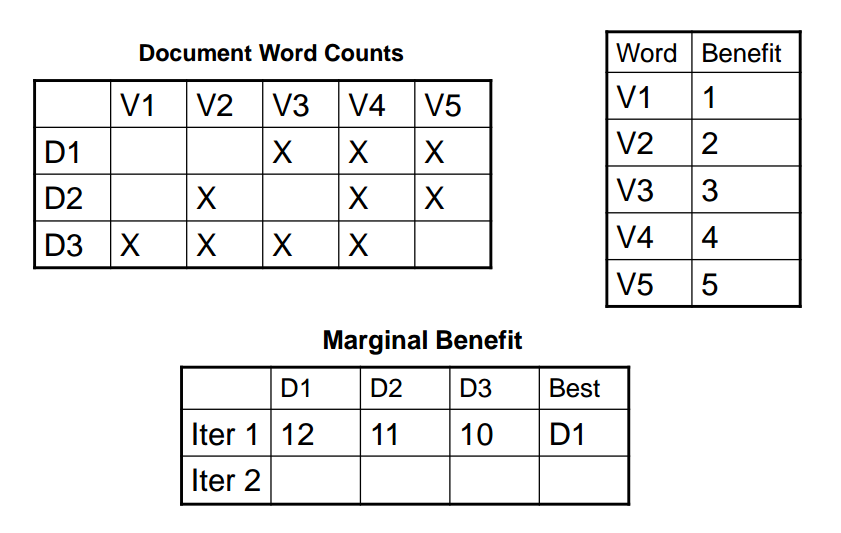 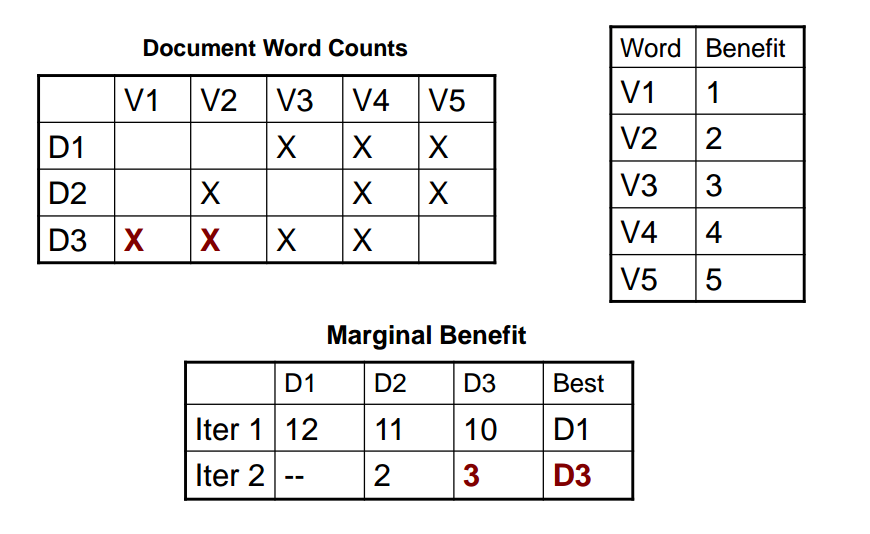 After D1 is selected in the first iteration, which covers V3, V4, V5;
In the second iteration, we only focus on V1 and V2.

The process of this model is sophisticated. Feature space is based on word frequency, and it further divided into “bag of words” (subtopic). 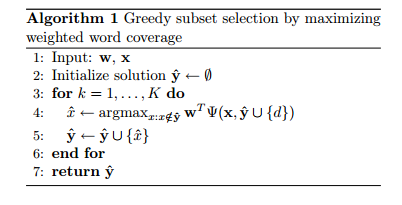 From my point of view, a reason should be: each document has too many words, so dividing document into subtopics is reasonable, and this approach will reduce the overlapping between subtopics of different documents.
In each iteration, we learn the most representative subtopic, then choose the related document until we get K documents.

Remark: Structural-SVM repeatedly finds the next most violated constraint until set of constraints is a good approximation.

Comments
This paper is very interesting.
My doubts are:

For the generation of clusters, often a part of features are relevant, especially for the high dimensional data. From this point of view, a number of clustering methods are proposed to find clusters in different subspaces within a dataset.

Note that learning a representation of itself in the form of X=XC is very simple. To improve this model, a sort of algorithms consider using dictionary learning in subspace clustering, to learn a clean dictionary and an informative code, which yield X=DC. That is a big topic, see survey by Zhang Z. etc. [4] and survey by C Bao. etc [5].

Method
DAC is based on deep network, so we just give the flowchart. Firstly, a trained ConvNet is given to generate features, which guarantee the basic capacity of separation. Based on the learned features, traditional similarity learning is applied to find similar pairs and dissimilar pairs, similar to must-link and cannot-link in network mining. After obtaining those constraints, DAC goes back to train the ConvNet. That is one iteration.

The hint of DAC are that:

Doubts
The performance of DAC is strongly dependent on the initialization of ConvNet. It is learned by another method.

Others
There are other ideas that using “supervised” model to clustering task. For example [7]

There is an overview of weakly supervised learning. See the survey by Zhou. 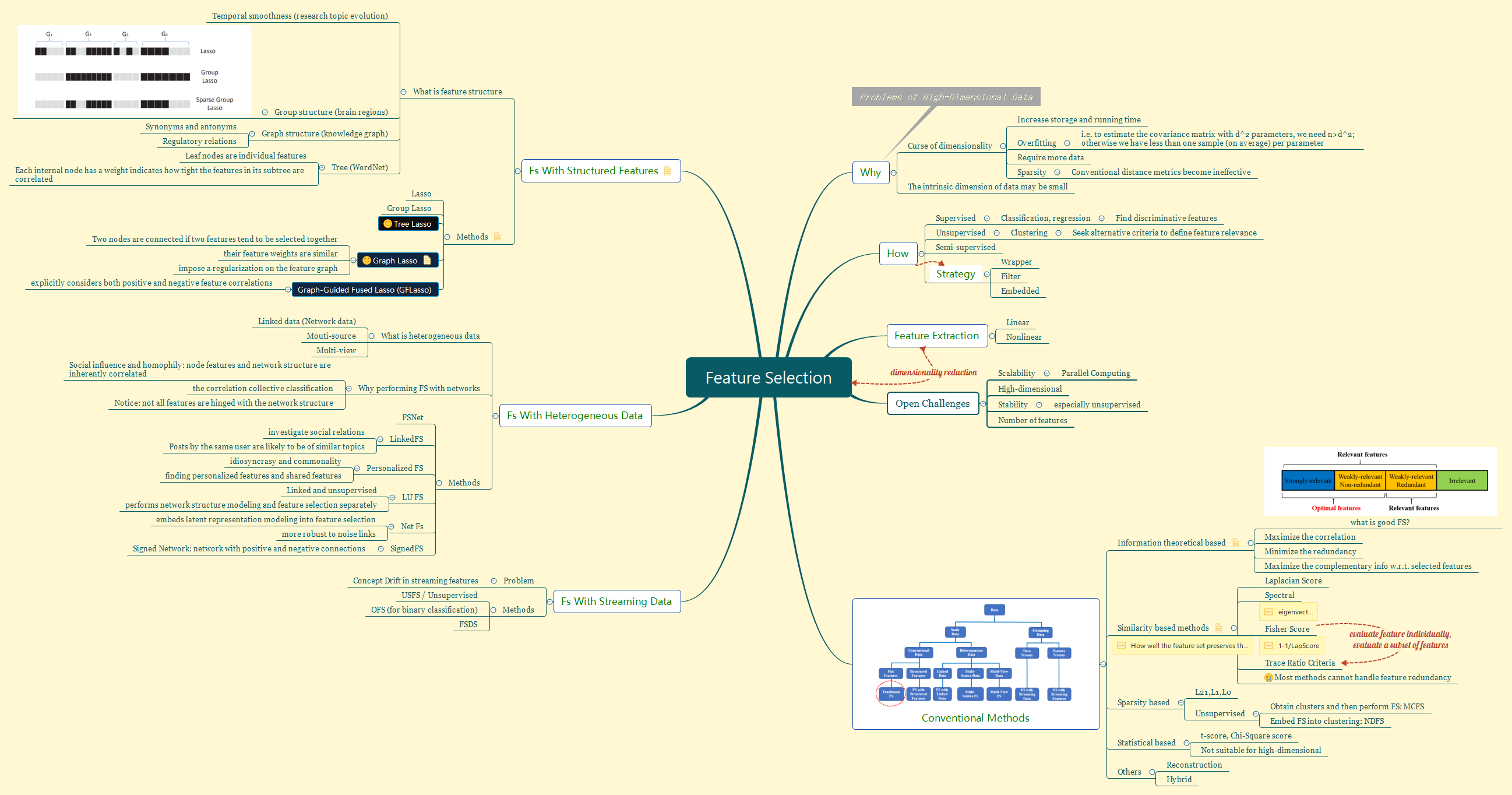 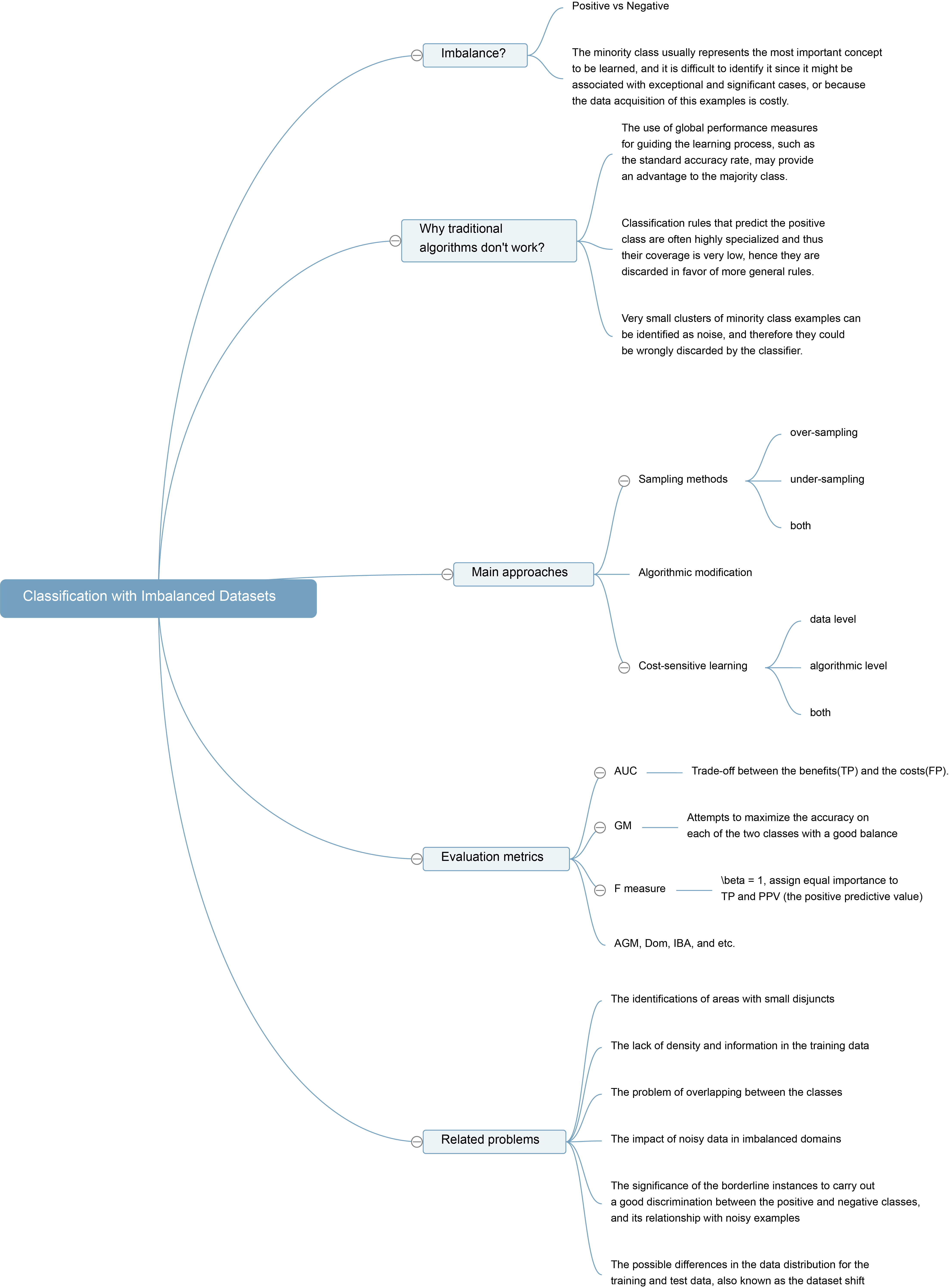